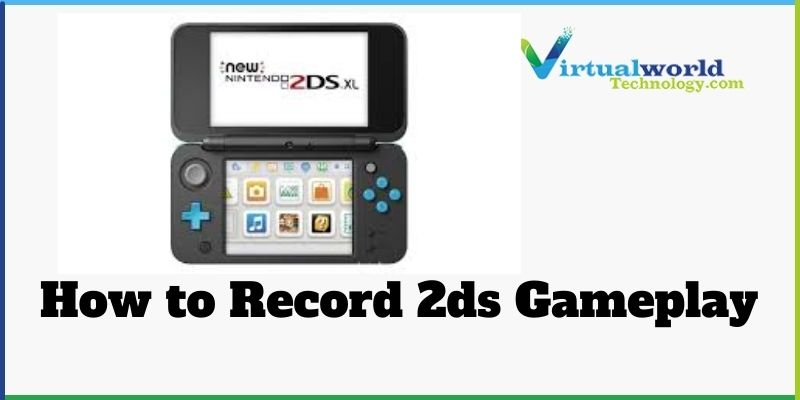 Many people who love to play games want to record games. You can also record your own games if you want.

In this guide, I will explain how to record 2ds gameplay in high quality from Nintendo handheld systems. What you need to do to record a video game, we discussed it in our article.

How to record 2ds gameplay?

I am not referring to the simple recording of the 2DS screen via mobile phone or video camera. But to the possibility of extracting the video stream directly from the hardware that processes it.

The result will be very similar to that obtained through a Capture Card, that is a video capture card.

You can see an example below.

It is a real video streaming between the new Nintendo 3DS (or 2DS XL) and PC.

The former sends data per second, which records video via screen recording software such as OBS, NVidia GeForce Experience, Bandicam, and more.

Needed to record the New 2DS or 3Ds screen

To record the New 2DS screen smoothly, you need to get the following:

Below you will find a summary list of what you need, which you can buy directly on Amazon.

After reading this guide, you should be able to record gameplay from New Nintendo 2DS without Capture Card.

Although the 3DS console is now retired. I feel it still has a lot to offer. It is a real shame that many features have not already been integrated by default!

Hope the guide is clear. I wish you good modding and remind you to be very careful when making unofficial changes. If you like our article, please leave a comment below.